ISSB is an esteemed institution entrusted with the selection of HR for induction in armed forces of Pakistan.  To carry out said prestigious task ISSB has devised a comprehensive assessment framework for personality profiling. To assess an individual’s personality, especially in view of futuristic behaviour, few important aspects of his personality are deemed paramount, such as:-

The selection technique followed by the ISSB is three dimensional. candidates appearing before the ISSB are tested in three different domains, i.e, psych tests, GTO tests and Interview. The Psychologist Officers, Group Testing Officers and the Deputy Presidents, who are specialists in their respective fields, administer these tests. We assess you in order to determine who amongst you possesses the potential for leading the military outfits in peace and war. 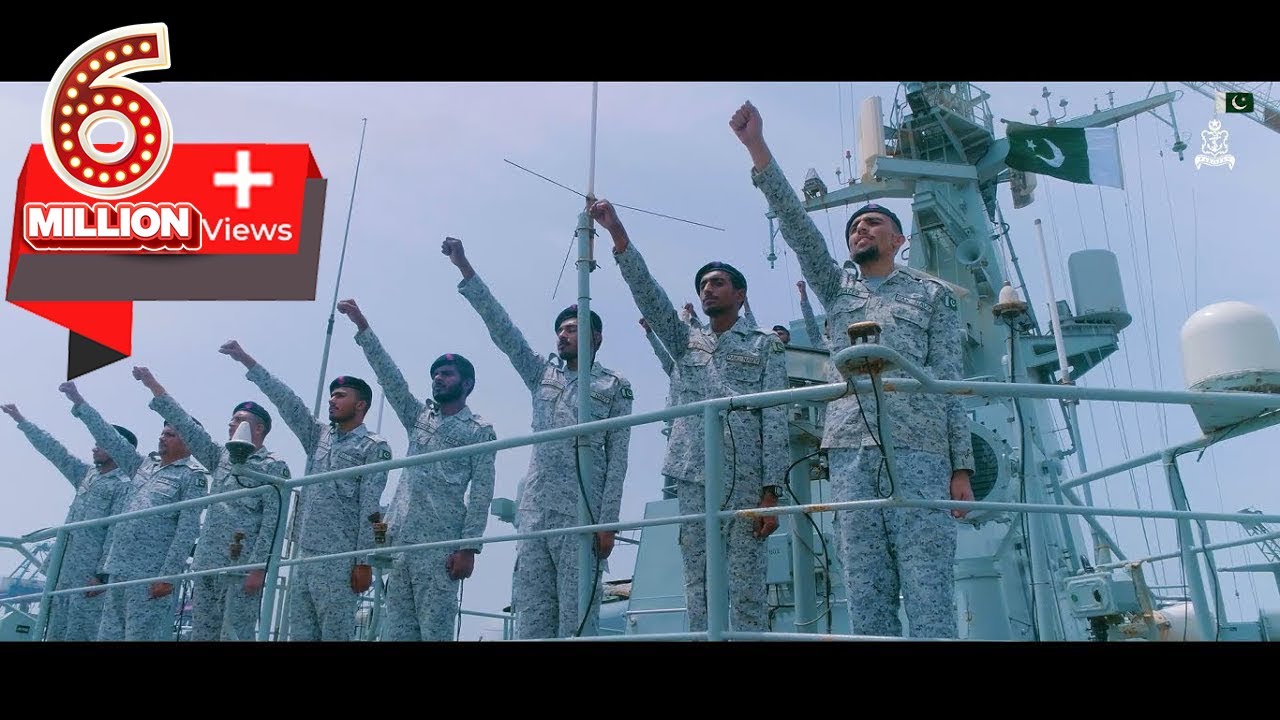 (b)       General Comprehension. E.g. Why does people buy fire insurance?

QUICKNESS OF IMAGINATION AND DECISIVENESS IS ASSESSED.

In this test emotional, social and dynamic aspects are explored.

For example:- Word is GARDEN. Sentences can be as:-

Imaginative thinking, basic themes and personality domains are assessed in this test.

Officer’s personality inventory is a newly incorporated test which measures the candidates’ EQ (Emotional Quotient) and SQ (Social Quotient). This test has a total of 150 statements, each statement has 7 different options for the candidate to choose ranging from strongly disagree to strongly agree.

A short interaction, as a post-test probe is also conducted by the Psychologist. That, roughly takes for 5-10 minutes. It is a semi-formal interaction through which the Psychologist validates his/ her assessment or inquires further if anything remains ambiguous.

– Opening Address by a Deputy President.
– Intelligence Tests
– Announcement of screening out result
– Remaining Psychological Tests
(Screened out Candidates will not attend the subsequent tests

– Conferences
– Preparation of all the results
– Dispersal of candidates 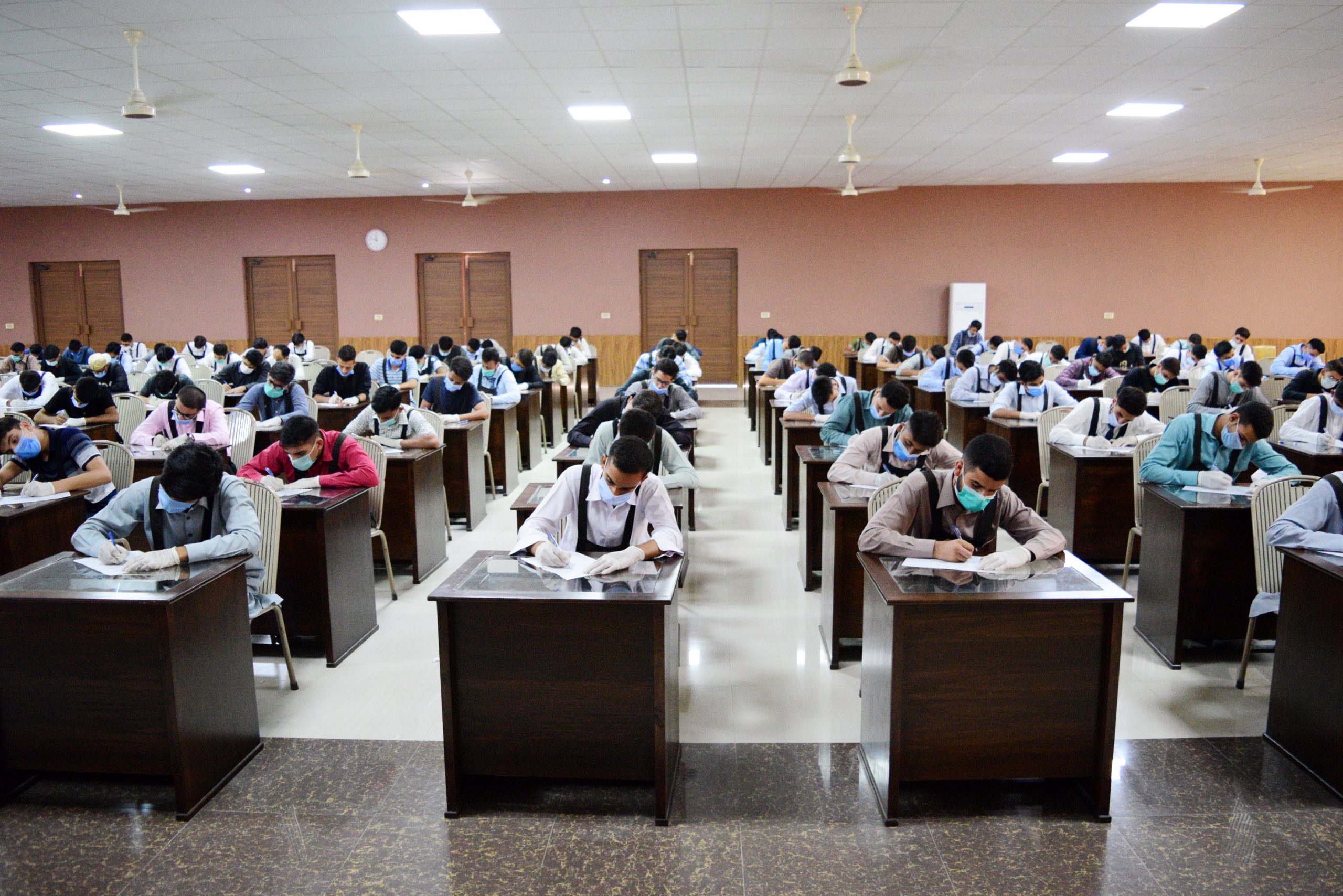